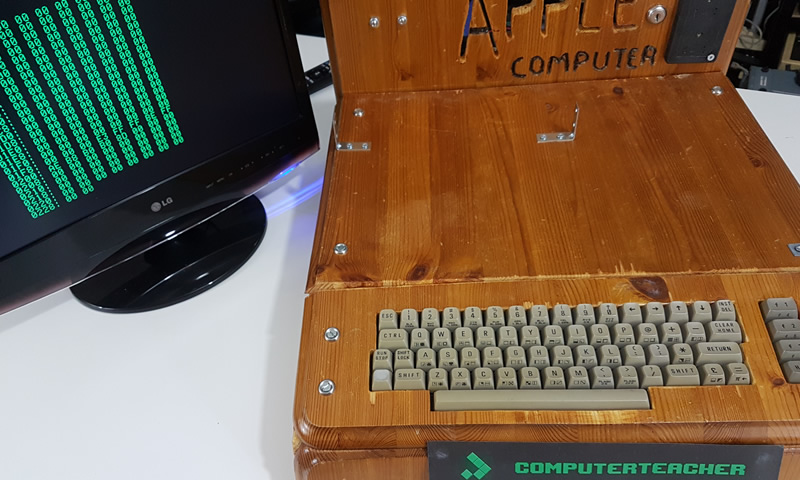 This workshop looks at some major milestones in the history of personal computing to learn about some tricky GCSE topics.

What better way is there to learn about machine code than through inputting binary instructions using toggle switches? 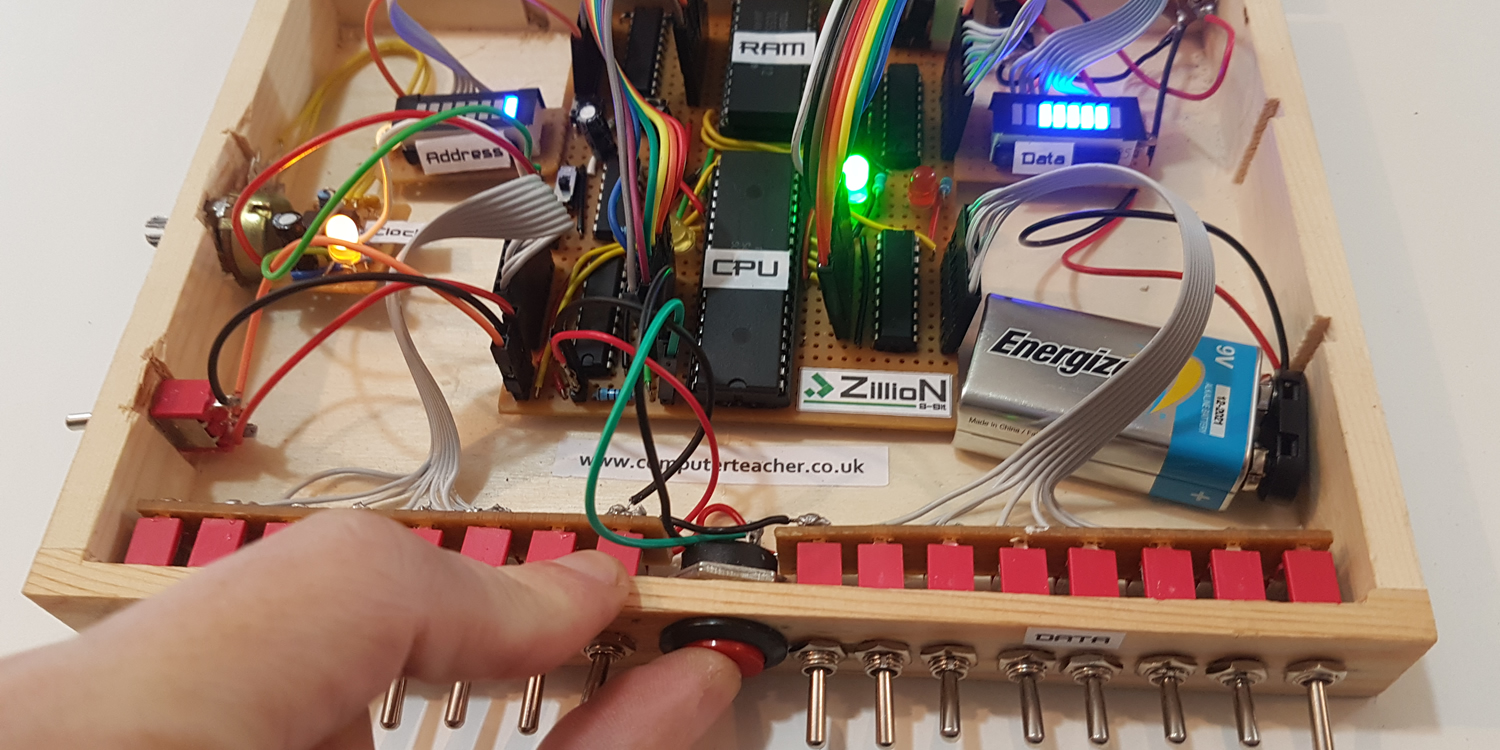 From Low level languages to the introduction of BASIC.

From the worlds first microcomputers to the development of a graphical user interface.

Characteristics and purpose of different levels of programming language including:

• a compiler and an interpreter
• the purpose and functionality of systems software
• operating systems:
• user interface