The PET was was Commodore’s first full-featured computer and included a monochrome screen & keyboard. It is considered to be one of the first trinity of personal computers. It even had a version of BASIC purchased from Bill Gates’ tiny Micro-Soft company. 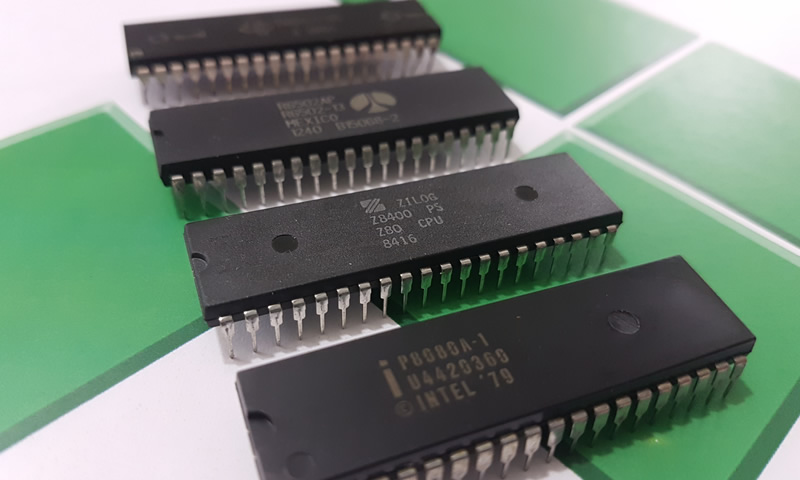 Bring this 1970s computer to your School

Get hands on with the Commodore PET